I speak to Jim Raptis, a full time indie hacker, about why he quit working at his funded startup to pursue indie hacking, how he learnt how to design as an engineer, and he’s launched two revenue generating SaaS products.
Jim Raptis, an indie hacker from Greece who is working full-time on his portfolio of projects, including BrandBird and Magic Pattern, which are both doing $1,500 MRR. If you’ve seen those cool screenshots on Twitter with the nice drop shadow and gradient background, those are made with Brand Bird.

👉 Listen to my new podcast, No More Mondays.
Sponsor - Testimonial

Testimonial allows you to easily collect testimonials from your customers and automatically embeds them on your landing page.

You might have seen a wall of love with a bunch of supportive Tweets and videos on various products you’ve signed up for. That wall is created using Damon Chen’s product Testimonial. All you have to do is sign up, paste the nice things people have said about you and it will generate a beautiful set of testimonials that you can easily embed on your site or share online.

Head to Testimonial.to o to create your Twitter wall of love for free. If you want to sign up for a paid plan, get a whopping 25% off for 12 months with the code “INDIEBITES” at checkout. 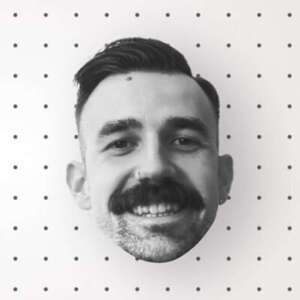 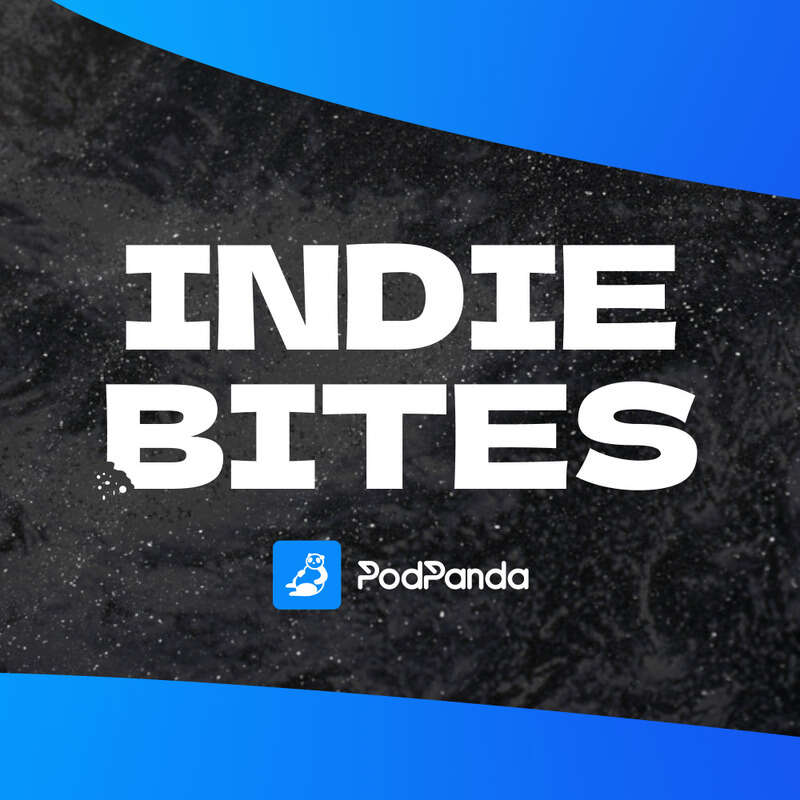