👉 Listen to my new podcast, No More Mondays.
Sponsor - Ahrefs

Thank you to Ahrefs for sponsoring Indie Bites. Ahrefs is the most complete and valuable SEO tool on the market. Bootstrapped companies such as VEED and Transistor have used Ahrefs extensively to understand how to craft their SEO strategies, which have been such a pivotal part of their growth.

If you want to get more traffic from Google on your side-project, I’d recommend first trying out Ahrefs Webmaster Tools for free. You’ll see what keywords your pages are ranking for, understand how Google sees your content and discover what changes you need to improve your search ranking. You should also check out their YouTube channel to understand both the basics of SEO and some more advanced techniques.

To try out Ahrefs Webmaster Tools, head to ahrefs.com/awt. 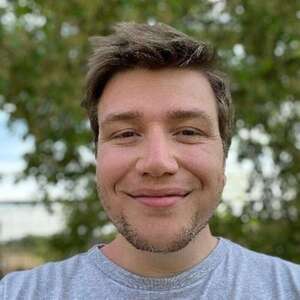